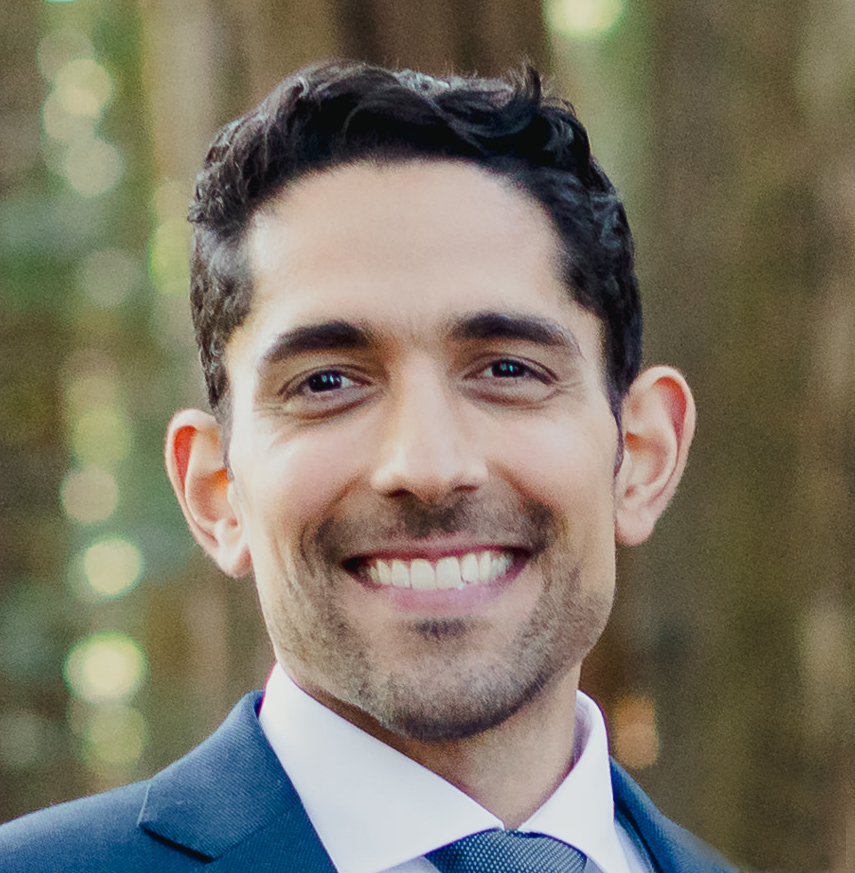 3 Natural, Ancient Anesthetics No One Talks About: Opium, Alcohol, Marijuana 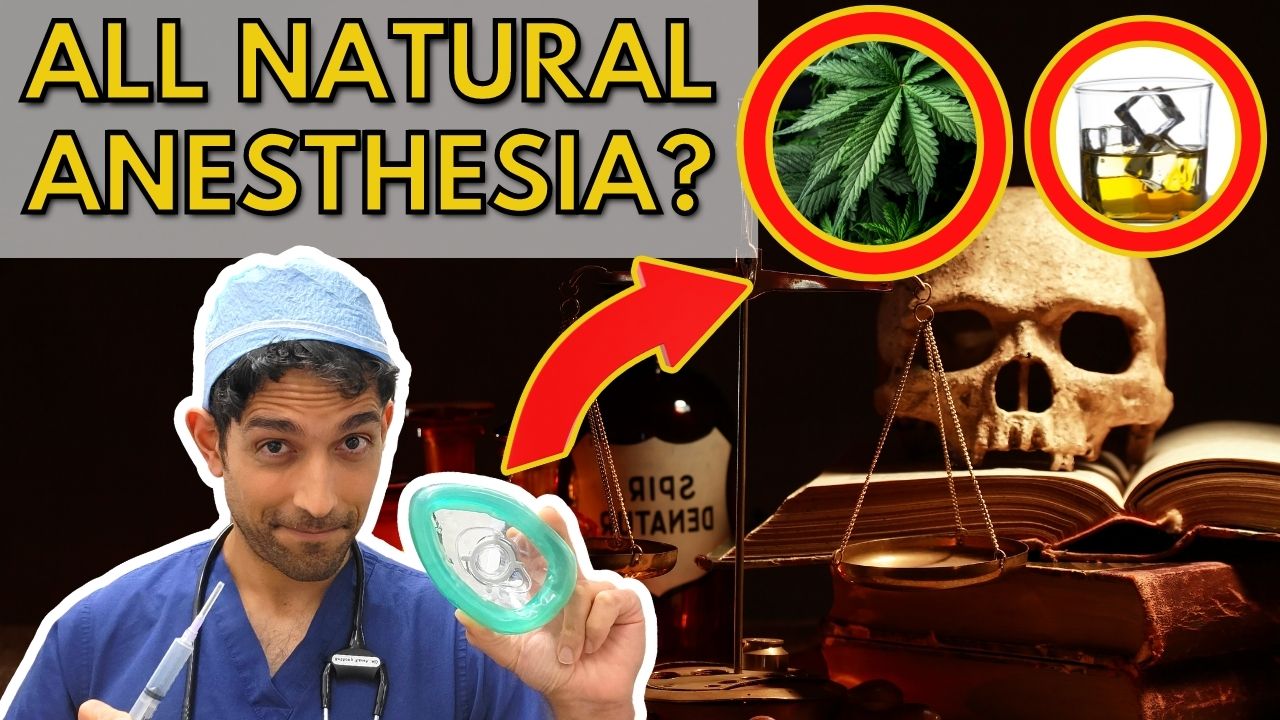 I love plants as medicine, so let’s explore the three original anesthesia agents: alcohol, marijuana, and poppy. They were often mixed together because any individual one would be too poisonous.

Beer making first started around 6-8,000 years ago in the middle east. We didn’t figure out how to concentrate it until about 1,000 years ago using distillation technology, because alcohol has a lower boiling point than water. Sometimes it was mixed with wormwood for more psychotropic properties (but that could be toxic!).

So at high enough doses, you can induce general anesthesia (because it's like the anesthesia medical coma). The problem is that in old times there was no IV ethanol, so they had to drink over half a liter of pure alcohol. Not only is that tough to down, but it’s also dangerous because you can vomit while unconscious and aspirate. That alone can be lethal, as can the toxic effects of that much alcohol in your body!

On top of that, alcohol is dangerous during surgery and hurts recovery. It can increase bleeding, infections, delirium, and heart problems. It can also slow wound healing, which can prolong pain. By the way, that’s why you should hold off on drinking alcohol for at least 1-2 weeks before surgery!

China recorded using cannabis indica for anesthesia almost 1,000 years ago. They called it mafeisan. Ayurvedic medicine in India recorded cannabis indica over 1,500 years ago. It was used in ancient Egypt, but they didn’t know the best way to deliver it to the body, so they tried orally, rectally, vaginally, on the skin, and inhaling.

One strategy in India was to use wine to get drunk, then smoke cannabis in preparation for surgery. This was really hard to standardize and reproduce though! This isn’t ideal for surgery. Imagine your anesthesiologist telling you “this should work, we’ll see if you stay awake for your surgery.”

Nowadays we have so many hybrid species that you might think it’s possible to achieve anesthesia with marijuana. There’s even a hybridstrain called “anesthesia” with THC content in the 30% range.

But marijuana has a modest pain relieving effect at best, especially in ancient times before we had these highly manipulated hybrids. And anesthesia is not a narcotic, so comparing this potent strain to anesthesia and narcotics is for marketing. The good news is that marijuana at modest doses doesn’t cause respiratory depression like opioids do. But it’s also not potent enough to undergo surgery with, especially alone. There's also a risk of cannabis use disorder and marijuana can cause complications during surgery.

Even though poppy grows in the middle east, it was used for food and not opium in ancient times. There’s no drug activity in the poppy leaves, fruit, or roots. Raw opium comes from unripe seed capsules, and it doesn’t look like this was known in ancient times.

Ancient Egyptians may have discovered that some lotus plant species also had narcotic like properties that are released with alcohol. That may have been why they added lotus to wine for pain relief.

The Romans and ancient Persians described the opium extraction process well and its pain-relieving properties. They also used this with Mandrake, mulberry, and other herbs for procedural sedation.

The most advanced technique was soaking these in a sponge and having the patient inhale them to knock them out. Unfortunately, the patient still had to be strapped down before cutting…

The same hold today. Opioids, including synthetic ones like fentanyl, aren’t strong enough to be an anesthetic agent. In the old days it was even more dangerous because these substances turn off your breathing reflexes. And that would have been lethal before the invention of ventilators to support your breathing.

Unfortunately, our society is well aware of the risks of opioid addiction, too.

So why didn’t these concoctions of different plants work? People died because they weren’t standardized. They tried mixing these with fats and oils so they could be absorbed through the skin or rectum. Theoretically that could avoid having to eat them and cause gastrointestinal poisoning, but that theory simply didn’t work.

So thank you modern medicine for helping develop safe and comfortable surgery!

And here's a great reference!

You can also book Dr. Kaveh to speak to inspire your association or organization. And follow his YouTube and TikTok for more medical secrets! Sign up below to keep up with new blog posts!

Thank you! Your submission has been received!
Oops! Something went wrong while submitting the form.
contact dr. kaveh